Police, Fire & Ambulance at the scene.

A crash involving two cars has closed the A2500 Lower Road this morning (Saturday 28th April). 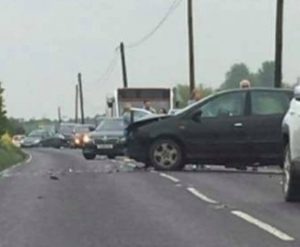 Police, fire and ambulance crews were called to the stretch close to the Brambledown farm shop shortly after 10am.

A spokesman for Kent Fire and Rescue Service said at 11.20am: “Lower Road in Eastchurch has been closed while emergency services deal with a two-car crash. Fire crews, Kent Police and SECAmb are in attendance and the road is expected to be closed for an hour.”

A spokesman said: “Kent Police was called to a two car collision in Lower Road, Eastchurch, at 9.44am on Saturday 28 April.

“One of the cars involved had subsequently come to a stop in a ditch.

“The closure currently remains in place and at present no life threatening injuries have been reported.”

Traffic is currently being diverted via Scocles Road into Minster Village, causing slow traffic in both directions through the village, past the water tower and back onto the Lower Road at Eastchurch. 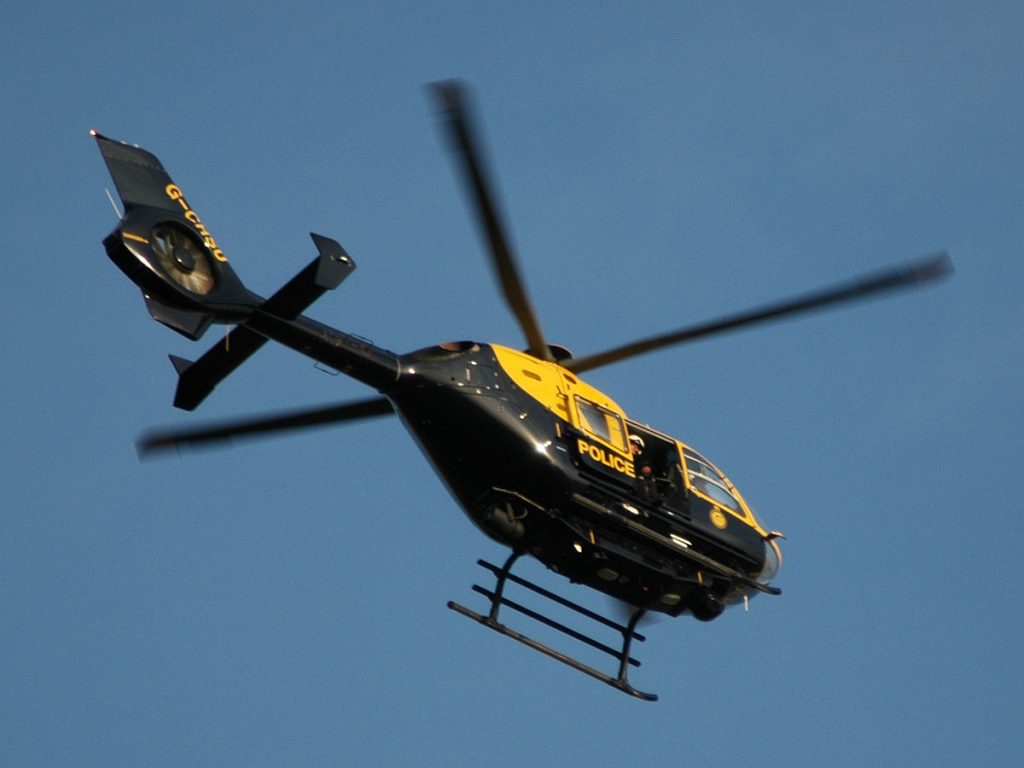 On your marks, get set… 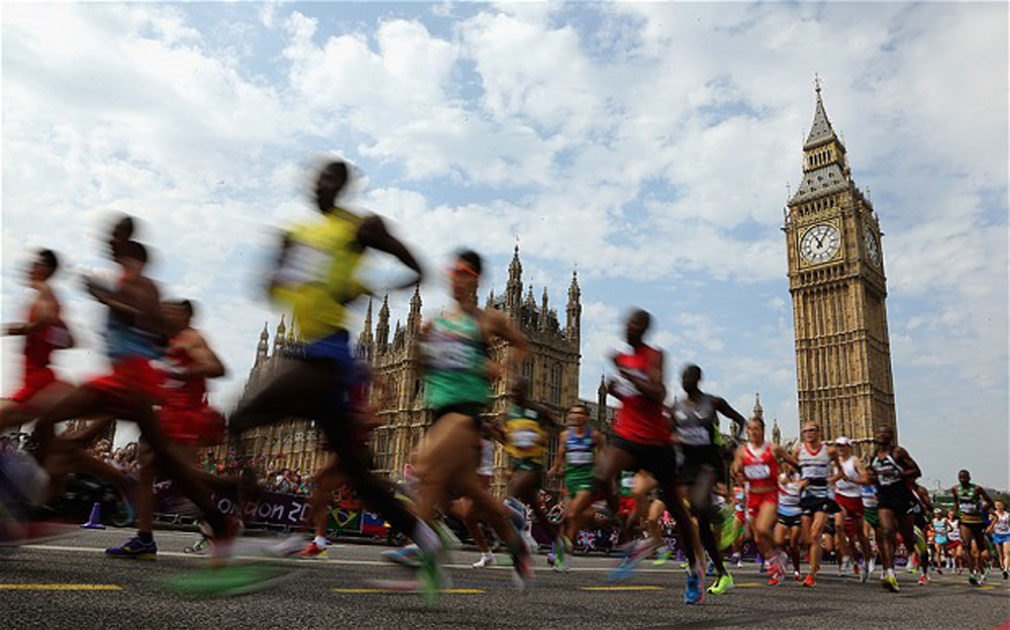