Among best in the country

Sheppey’s bathing beaches have been named as among the best in the country.

For only the second time ever Leysdown, Minster Leas and Sheerness beaches will each be flying the prestigious Blue Flag and Seaside Award flags at the same time.

The beaches are among only 42 in the country to receive both the Blue Flag Award, and the Seaside Award from Keep Britain Tidy – a feat last achieved in 2016.

The international Blue Flag Award is widely considered to be the gold standard for beaches. The 65 beaches in England who achieved it had to meet the highest standards for cleanliness, facilities and water quality.

The Seaside Award is Keep Britain Tidy’s own award that 125 beaches across the country achieved. These meet the very highest standards of beach management and, for bathing beaches, the required standards for water quality.

Last year, all three beaches received the Seaside Award, but Leysdown narrowly missed out on retaining the Blue Flag standard.

“The Island’s beaches are a wonderful natural asset, and are enjoyed by local residents and visitors alike.

“…One of the safest, cleanest & very best in the country”

“To have them all be recognised as meeting the highest standards possible is fantastic news, and is a testament to the hard work the seafront team put in all year round.

“Their work, alongside local volunteers, the RNLI lifeguard service and local businesses, mean our beaches are a great place for families to enjoy.”

Keep Britain Tidy’s Chief Executive Allison Ogden-Newton said: “The success of the 148 beaches in reaching the very high standards demanded by both awards is testament to all those who have worked so hard to protect and improve our beaches – from beach managers and volunteers to local people and businesses.

“When you enjoy a trip to a beach flying an international Blue Flag or Seaside Award, you know you are on one of the safest, cleanest and very best in the country.” 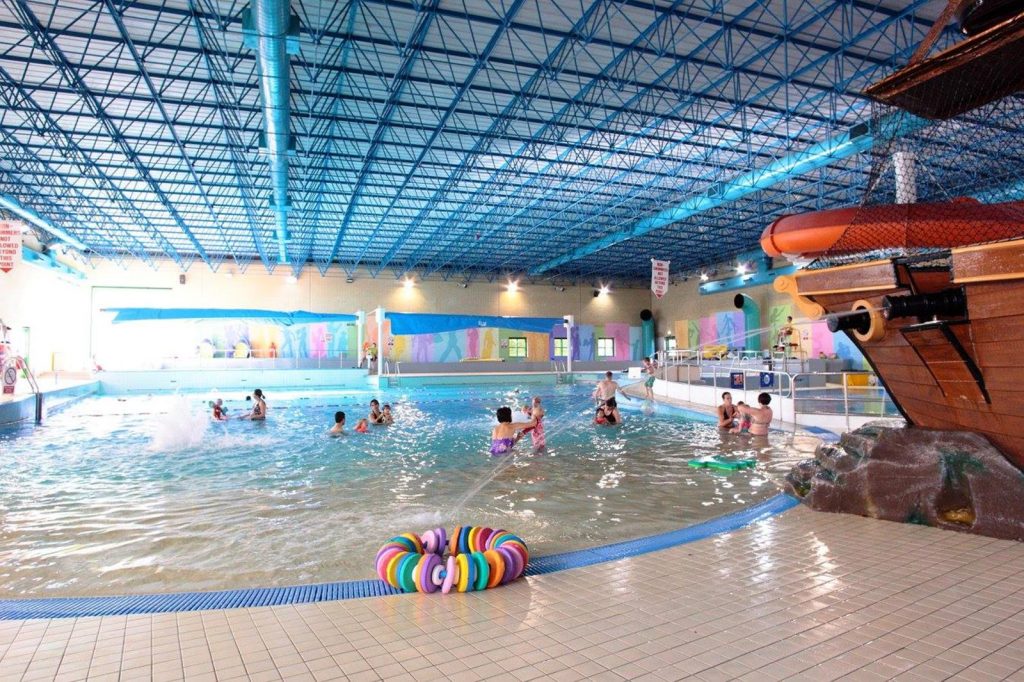