Join Cliff James this Sunday from 7pm as he chats with the Grammy award winning Lisa Stansfield, who had worldwide chart success in 1989 with “All Around the World”
Lisa is about to go on tour after the release of her new album “Deeper” and she joins Cliff to chat all about the forthcoming UK tour and her new Album of which she says “There is a lot of Soul music on there, but it’s also very diverse, mixing up many styles that felt natural with each song. “

Lisa found fame in 1980 when she won the singing competition “Search for a Star”, and after various television appearances and releasing singles with the band “ Blue Zone” Stansfield focused on her solo career. Stansfield’s first solo album, Affection , and its worldwide chart-topping lead single, “All Around the World”, were major breakthroughs in her career. She was nominated for two Grammy Awards and Affection is currently her best-selling album. In the following years, Stansfield released Real Love , So Natural and Lisa Stansfield . In 1999, she appeared in her first film, Swing, and also recorded the soundtrack for it. 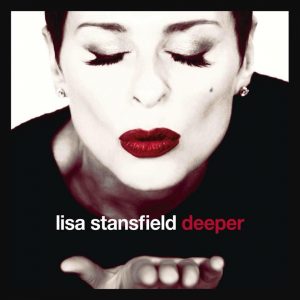 including: “Everything”, “Twisted” & “Billionaire”

Lisa’s new album is out now and her tour kicked off on Friday (6th April) here all about the new album and her latest work when she joins Cliff James this Sunday evening from 7pm on 95.6 BRFM.

Les and Friends in the Afternoon 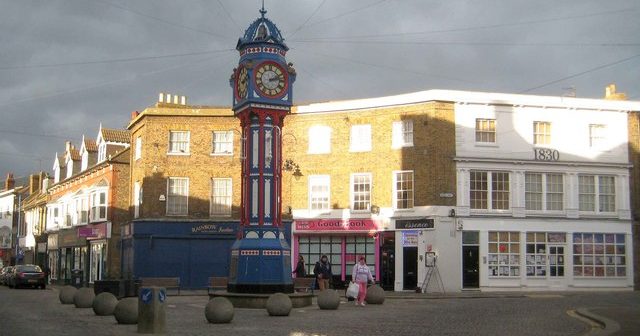 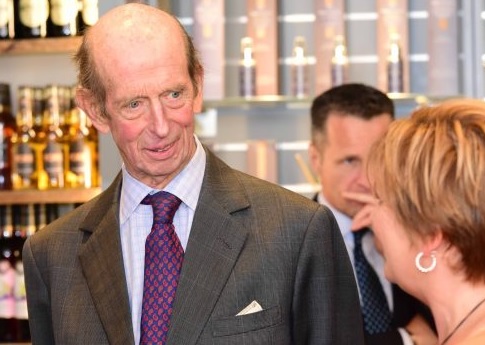