End of an era for Island Social Club 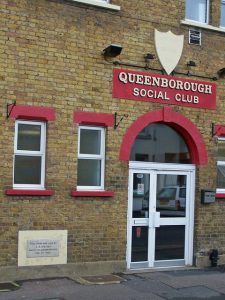 The sale of an Island Social Club marks the end of an era, according to it’s trustees. Queenborough Social Club which has been trading since 1928 announced it would be shutting it’s doors following a members vote at a meeting in July. It emerged the venue in North Street, Queenborough owed between £180,000 and £360,000 in unpaid tax bills including penalties.

Now Kent auctioneers “Clive Emson” has announced the club building complete with two semi-detached houses will go under the auction hammer at the Kent Event Centre at Detling on Monday 29th October.

It is considered the club would be suitable for a range of residential conversion schemes. The club has a guide price of £550,00 & £560,00.

Club Trustee Matt Champ said “Bookings have been taken for viewings before the sale date” He added “It is, without question, the end of an era as the club has been present in everyone’s memory”

The club is being auctioned off to clear the debts owed to HMRC, that the trustees became aware of in May 2018.

The Club’s last public event will be held on Friday 23rd November with Ska & Reggae Band the “Skastards” playing from 7:30pm, entry is free and everyone is welcome. 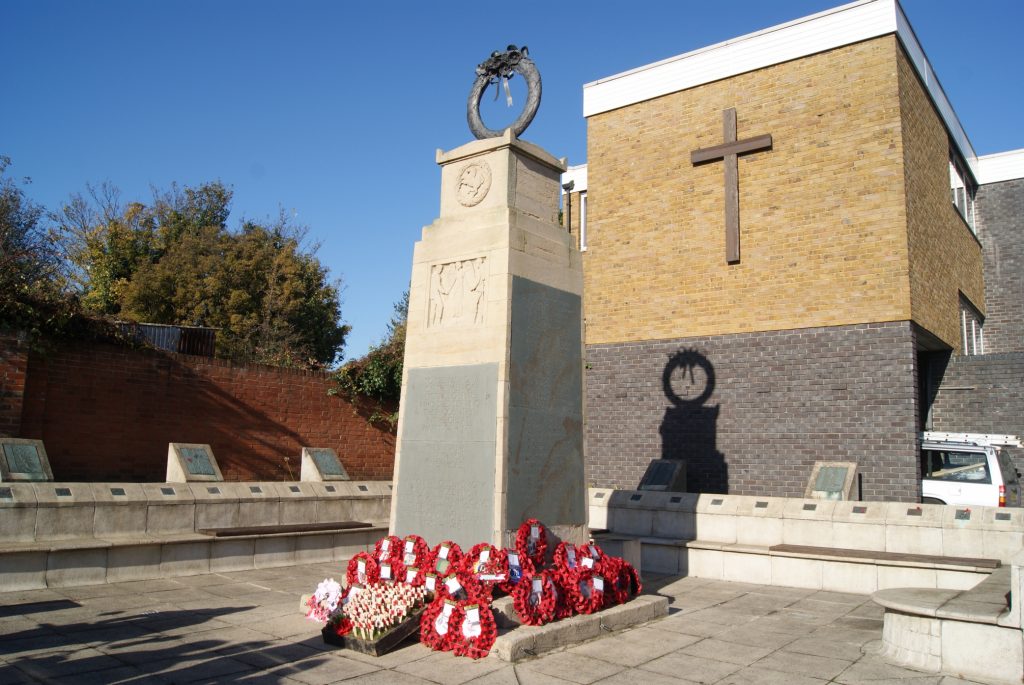