People have until the end of February to get a grant from their councillor to help improve their local community.

Each of Swale’s 47 councillors has £2,400 available every year to support small-scale, local community projects through the council’s member grants scheme.

“We make more than £136,000 available every year for local people and organisations to use on what’s important in their community. They are the ones who know what their area needs, and these grants are a way for them help to make things happen. So far this year we’ve allocated almost £49,000 to 61 different organisations and, there’s another £14,000 going through the system that will soon be allocated. Organisations can apply for as little or as much as they need by completing an application form and submitting it to the council or their local councillor. This scheme has already helped a local project addressing knife crime and youth violence by Diversity House, replaced the batteries and pads in the defibrillator at the Alexander Centre, and paid for the roundabout at the Newington Recreation Ground.”

“Eleven councillors got together to contribute £2,950, the largest amount so far this year, to The Harmony Therapy Trust in Sheerness who provide free therapy to those in need. Alongside the bigger grants, we’ve also provided for smaller organisations including £134.28 for Rodmersham School’s litter picking equipment and £232.44 for the 8th Sheppey Scout Group’s new gas water boiler. No request is too big or small, and sometimes the smallest grant can make a big difference to a local area. This year’s scheme will run until the end of February and we encourage all local community groups to apply.”

For more information on how to apply for a member grant visit https://www.swale.gov.uk/member-grants/

Newington Parish Council : Fence around the perimeter of the zipwire : £800 Cllrs Alan Horton and Richard Palmer

The Fenner Frost Foundation : Funds to support adults with a learning disability to develop the skills to access paid employment : £400 Cllr Derek Carnell and Roger Truelove 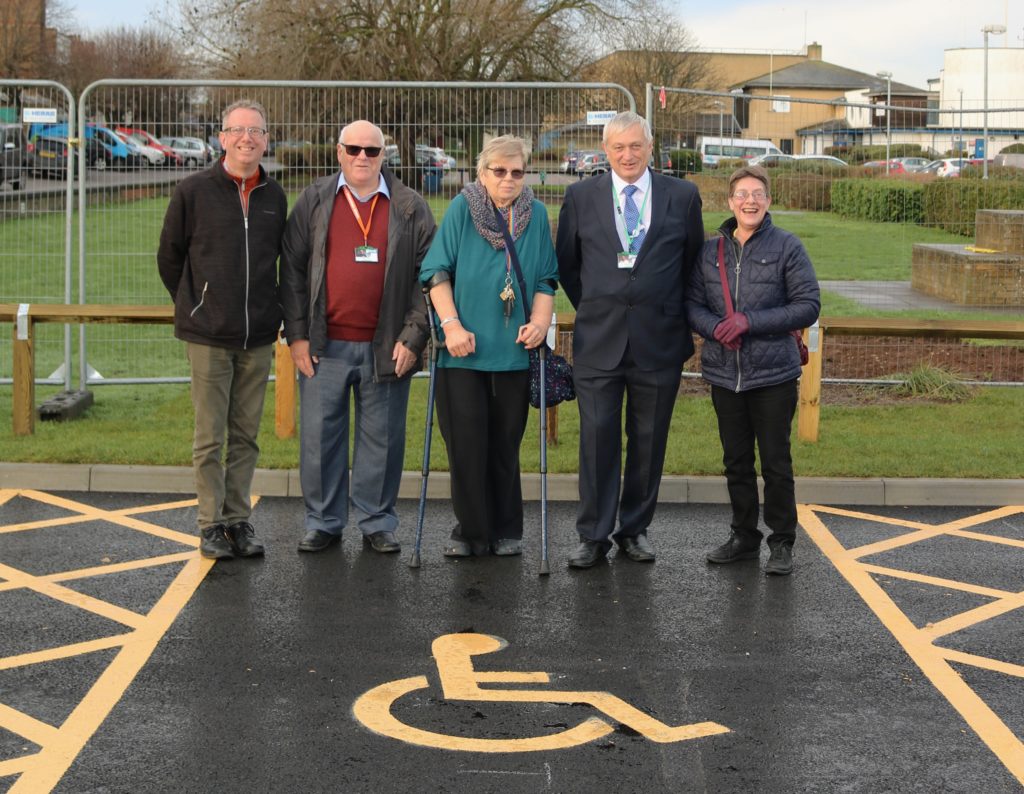 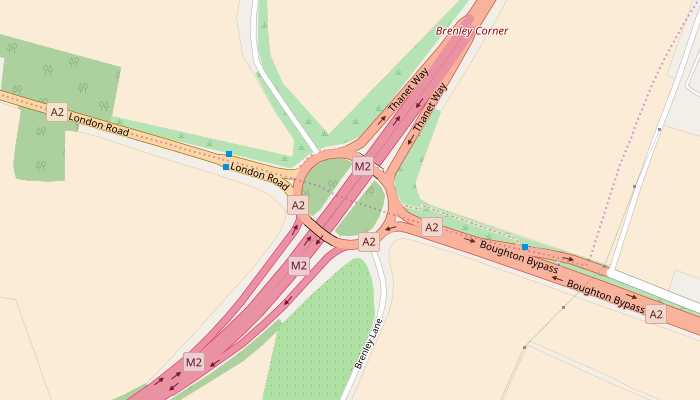