The company stores around 280,000 tonnes of salt at its 127 depots, spread across the country at strategic locations but salt has already come on a long journey before it leaves the depots to reach its final destination on the road. Highways England explains the incredible journey salt takes from mine to road.

The salt travels along conveyors to a machine where it is crushed and inspected to ensure it is the correct grade to be used on roads.

It is then brought up to ground and transported by lorries to our depots where it is stored until needed. Each lorry can transport 28 tonnes and our purpose built salt barns can hold anything up to 8,000 tonnes.

“Salt works by lowering the freezing point of moisture on the road surface, so that it has to be colder before it can turn to ice. In order for it to become really effective, dry salt has to form a brine solution on the road surface.

“It is this brine that is responsible for lowering the temperature at which water freezes on the road surface to prevent ice from forming. To make this process occur quicker our vehicles spread concentrated brine on to dry salt as it is spread, which helps the salt react more quickly.”

The brine we use is much more salty than sea water. Sea water contains about 3.5% salt while our brine contains around 23%.

To decide on the type of salt treatment needed, a range of methods are used, such as weather station and road condition information.

“The amount of salt we need to use can vary and no two days will necessarily require the same treatment. However, it is important to realize that salt won’t necessarily stop snow from settling but it will help when it comes to ploughing the snow off the road.

“When spreading salt our gritters will have all their amber beacons flashing and will be travelling no faster than 40mph. Our vehicles could be found in any lane although on standard 3-lane motorways they will often be in the middle lane, so we would encourage drivers to give them enough space. When snow ploughing, our vehicles will be found working on our roads at speeds around 20mph, so drivers are urged to drive with particular care during snow conditions.” 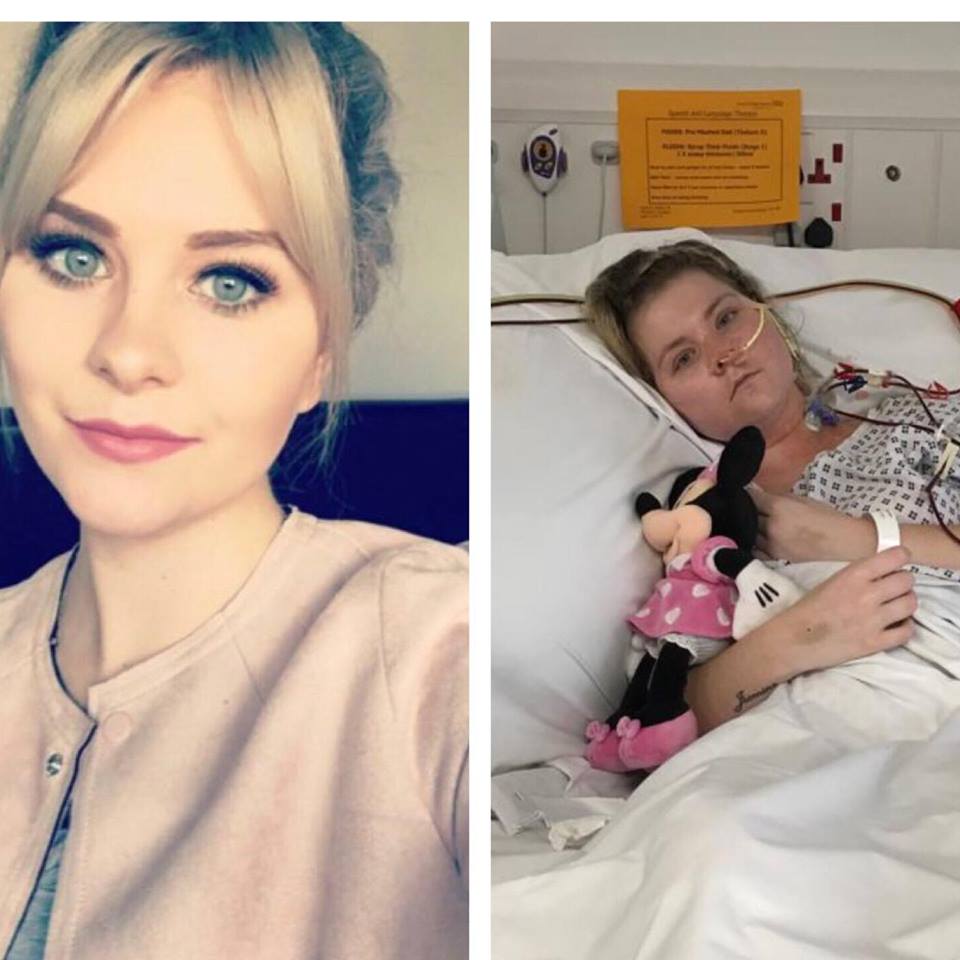 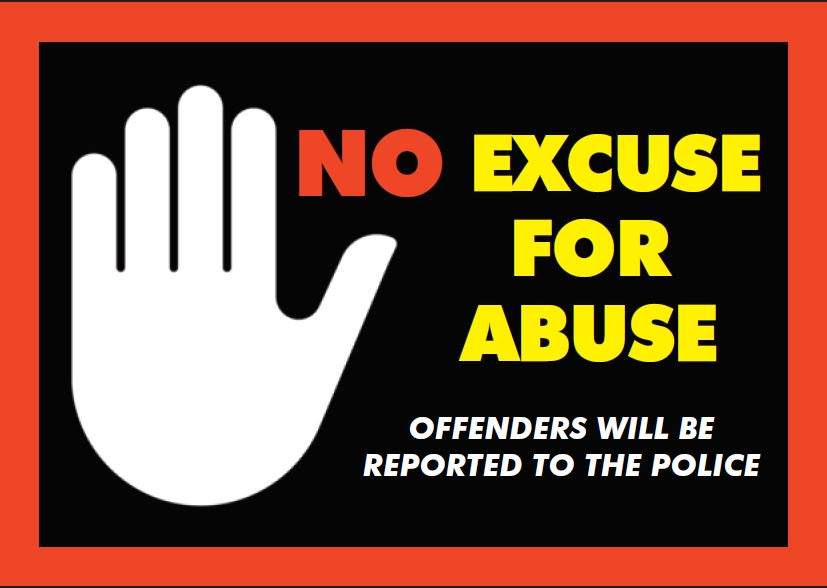