Removal of Victorian Church Pews ruled out by court 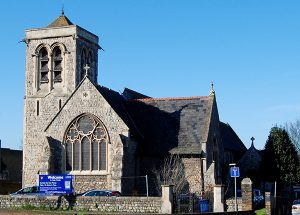 Rev Resch said “The space at the back of the church can take up to 100 people but we have more than 200 people coming to the church and we want to invite people in from the community as well.” 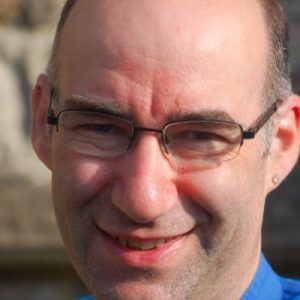 changes from the Church of England’s Commissary Court of Canterbury. A hearing ruled against the removal of the church pews and must remain.

Mr Steven Gasztowicz QC, deputy commissary general of the Canterbury Diocese, argued that the removal of the seats, which are original features, along with two clergy stalls were originally installed in 1919 to commemorate those who lost their lives in the First World War and would “result in harm to it as a building of special historical interest”

Reverend Michael Resch was said to be unhappy with the decision and said “it’s about finding a balance between maintaining historical integrity and being able to serve the community” “This is not the result I wanted”
“It would now cost too much to appeal the decision, so we need to look at trying to get the balance right in other ways” 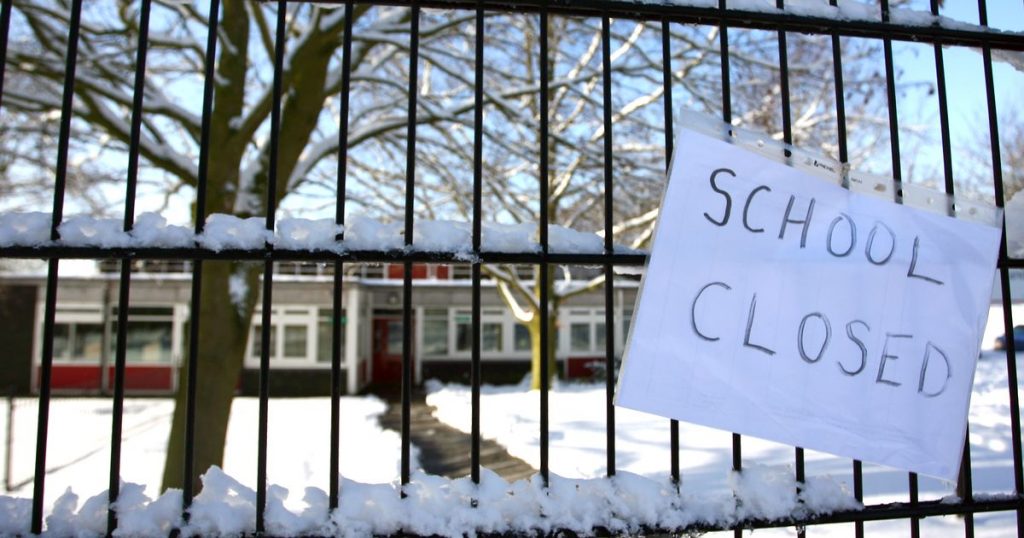 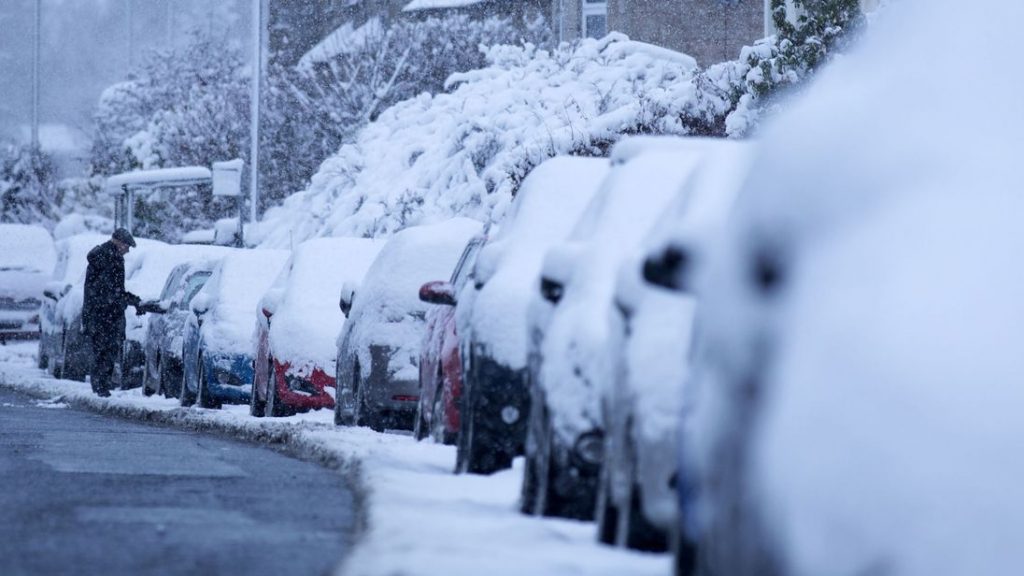