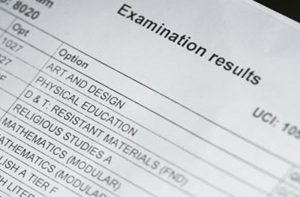 Schools opened their doors after the summer holidays, to allow Year 11 students to finally find out the results of what they have been working towards for the past 2 to 3 years.

With a new style grading system, the 1 – 9 grade system has replaced the old A-G style, a new system which was trialled last year in English & Maths subjects.
With 9 being the highest grade to achieve & 4 being a standard pass (Old style C).

“…Another year of improving results…”

BRFM were at the Sittingbourne Community College this morning as students were welcomed in to the main school hall by staff at 10am.

Eddie Smith, 15, head boy for Year 11, was one of the high achievers, gaining 7’s & 8’s grades in a majority of his subjects. Eddie will now join the Swale Sixth Form, based at both SCC & Westlands to study a variety of A-Level subjects including Media.

Other students at the Swantree Avenue based school, were also overjoyed with their results as tears of joy were witnessed and hands shaking as they opened their results envelopes.

Yvette Peden, head of school at SCC, said: “We are pleased with the results, particularly those of the students who achieved the highest grades for the first time.
“As a school, we shall build on these positive results and successfully prepare our students for the 21st century world.”

Out of the 200 pupils who sat exams, 120 of them came away with a grade 4 or above in English and 107 for maths, with 90 passing both.
SCC is celebrating again, with another year of improving results.

More nervous pupils gathered at Sheppey’s Oasis Academy to find out their GCSE results this morning.
Of the 222 students who sat GCSEs, 61 achieved 5 standard passes and 71 achieved 9 to 4 in both English and Maths.

Top achievers included Kye Simpson, who got an 8 in maths and a 7 in English, and Klaudia Machala, who got 7s in both English language and English literature, and two 6s in science. George Denver and Kian Trainor both got 8s in English.

Academy Principal Tina Lee said “Students have achieved well at the academy this year. A huge well done and many congratulations to those who have worked incredibly well, achieving beyond expectations and targets – for these students in particular we are really pleased and very proud.”

The Westlands School in Sittingbourne also had excellent exam results again,
Jack Walker opened his results to find he had scored two 7’s, one 8 & a 8/9 in Combined Science. Jack is staying at Westlands for Sixth form where he will be studying Media, Science & Maths.

Head Girl, Emily Lyall, walked away this morning with one 9, three 7’s & an A in Media Studies.

Fulston Manor pupils are celebrating another very good set of GCSE results, despite the increased difficulty of the new exams.

The percentage of pupils achieving five or more passes at 4 or above including English and maths is slightly higher than last year, with the percentage achieving higher grades rising by 9%.

At Sittingbourne’s Highstead Grammar School, they saw the greatest set of results the school has seen with 53% of pupils gaining grades between 9-7.

Assistant head teacher Tiernan-Powell said: “The pupils have clearly responded with exceptional commitment, evident in one third of grades being awarded a grade 8 or 9.

He said: “I was shocked when I opened them, I didn’t expect that. I’m quite harsh on myself but I’m very happy with the results.”

Head teacher Jonathan Hopkins said: “Without a doubt the new GCSE exams show signs of being far tougher but for the overwhelming majority of our students it is a day of celebration and success” 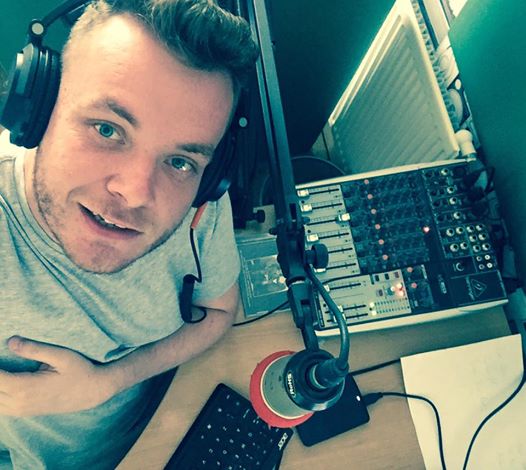 DCD Goes Back To School 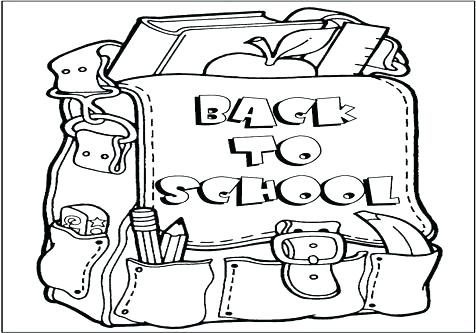