Movie Roundup – A Star is Born

Written by Nathan Silveston on October 10, 2018

A Star is Born has set itself up to be one of the big movies of the season, with pure magical performances by Lady Gaga and Bradley Cooper.

in what is the newest rendition of the original, Lady Gaga takes on her first leading role in a motion picture and Cooper not only plays the star but took on his directional debut at the helm of the now smash hit.

So what is it about?

Seasoned musician Jackson Maine(Cooper) stumbles into a bar after a gig, where he discovers, and falls in love with struggling musical artist Ally(Gaga), Almost giving up on her dream to be a big singer, Jack manages to coax her into the spotlight.
together they ride the waves of success as her career takes off, but on the flip side following the drama of relationship hardship and Jack’s inner demons.

Should i go and see it?

If you are a fan of the musical-movie or even if you are not, this should be a must see film, Its a dramatic love story with a fantastic quality of music all performed by the cast, and for me at least has shone a new light on the multi-award winning, Oscar nominated Lady Gaga showing her versatility in both her music and her acting ability.
there are a number of standout scenes both funny and sad, and the quality of the cinematography help you to feel close and part of the story.

No musical-movie would be complete without a great soundtrack to tag along with it, and in this case the songs really do make this movie, with Cooper being a more than capable singer to operate alongside the power vocals of Lady Gaga.
The extremely well used surround sound, and the pure quality of the recordings at some points really do feel like you are part of the audience at the concert.

If you have date night approaching or you just fancy a nice easy to watch movie with your friends, pop along and see this movie. you may be presently surprised. 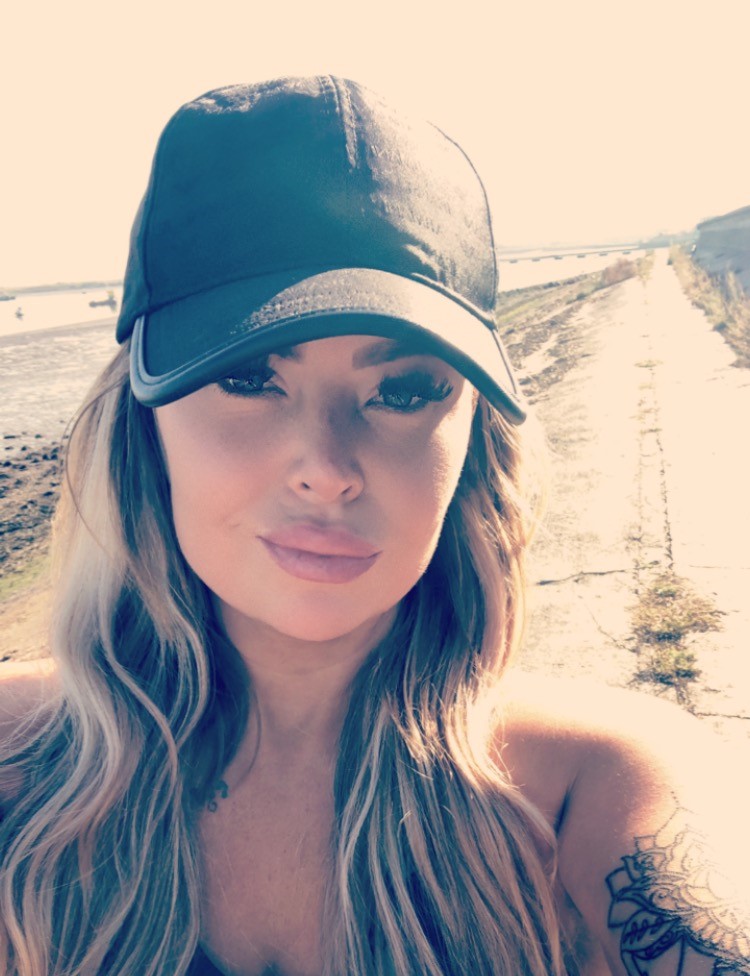