Gordon Henderson MP has written to Swale Borough Council this week expressing his hope that they will review their contract with Biffa when
it is due for renewal.

Swale Borough Council currently has a contract with Biffa for household waste collections and to collect litter from roads across the borough.

Following a large number of complaints to his office about the amount of litter, particularly along the A249, Mr Henderson feels Biffa are not
delivering a satisfactory service.

Mr Henderson said, ‘I appreciate there are a number of factors that stop Biffa from doing litter picks, such as health and safety and weather conditions, however, some areas, for example, the Bobbing roundabout, look disgraceful and need urgent attention.

‘It is worth pointing out that the neighbouring authority of Medway, which is cleaned by Veolia, is kept clean and tidy.’

Mr Henderson set up the anti-litter charity, Litter Angels, which raises awareness in primary schools about the impact that litter has on our local environment. This year the charity’s annual anti-litter poster competition will be expanding across Kent to Rochester and Strood, Ashford and Thanet.

Have your say on open spaces & play 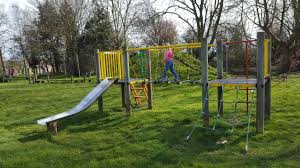 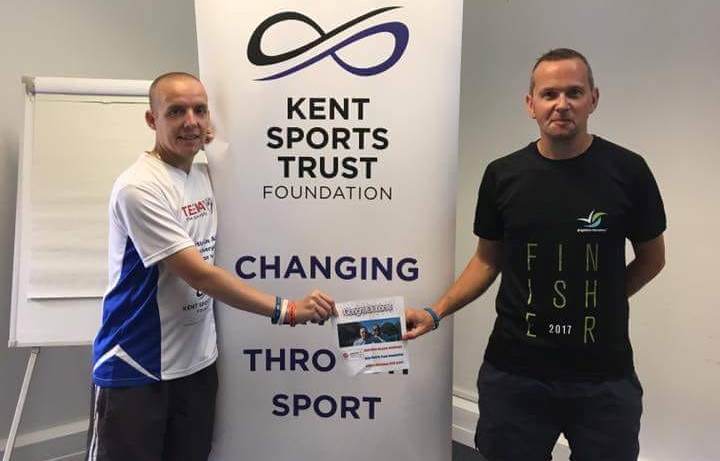