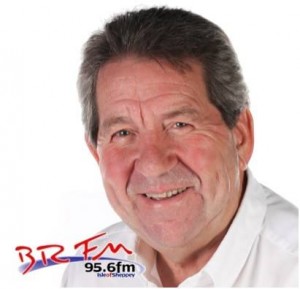 Gordon Henderson MP has received confirmation from the Government that
Kent County Council is to receive £3.195 million from the National
Productivity Investment Fund to improve the Lower Road between Cowstead
Corner and Barton Hill Drive.

The announcement was made in a letter to Mr Henderson from the Roads
Minister, Jesse Norman MP, in which he said that the Department for
Transport would fund £3.195 million of the estimated £4.85 million
needed to undertake the project.

‘I very much welcome this announcement, which followed a bid from Kent
County Council to the National Productivity Investment Fund.

‘It was a bid I fully supported and for which I lobbied ministers
personally. I am delighted that my lobbying succeeded.

‘With construction of the roundabout at the bottom of Barton Hill Drive,
delivery of these improvements will go a long way to resolving the
congestion on the Lower Road that has been frustrating for so many
motorists and cyclists.’

Don’t Forget ….Gordon Henderson joins us at BRFM tomorrow (Friday) at 1pm for another edition of the “Advice Surgery”

Officers appeal for witnesses after cyclist hurt in Sittingbourne