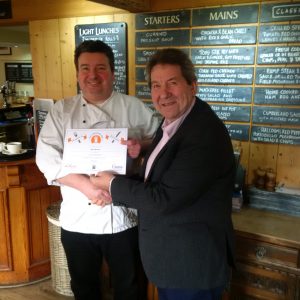 Last week, Gordon Henderson MP, visited The Ship Inn pub in Conyer to present the chef, Kevin Murray, with a certificate of nomination for the Parliamentary Pub Chef of the Year Award 2018.

Every year Members of Parliament are asked by the British Beer and Pub Association and All Party Beer Group, in partnership with Nestlé Professional, to nominate a pub chef in their constituency who is renowned for their great food.

Over 130 entries were sorted into two age groups – with those under 30 being considered for the Parliamentary Young Pub Chef of the Year and narrowed down to eight finalists. Unfortunately, Kevin Murray on this occasion was unsuccessful.

Mr Henderson said, ‘I was delighted to visit the Ship Inn to present Kevin with his certificate of nomination.

‘I am proud that in my constituency we have a number of pubs that serve excellent food. That is testament to the skill of the chefs they employ.

‘This year it was Kevin who was commended, but it could just as easily have been another pub chef. Perhaps next year another of our local chefs
will receive the recognition they deserve.’ 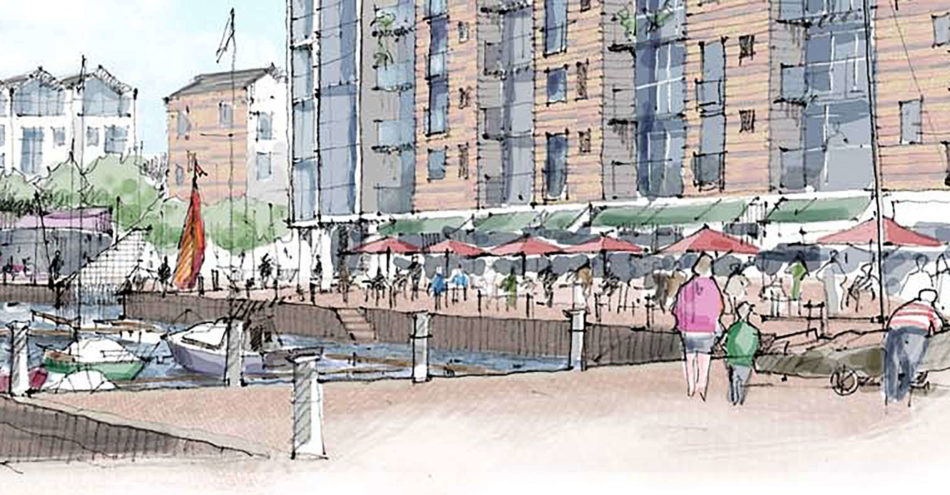