Police called to reports of young man with a knife.

Officers were called to Sittingbourne this afternoon (Sunday 29th April) to reports of a man with a knife in the Rectory Road & Canterbury Road area. 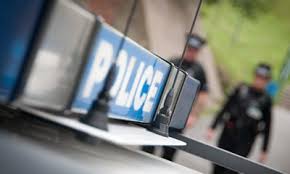 A police spokesman said: “Kent Police was called at 1.23pm to reports of a man possessing a knife in a public place, in an area close to Canterbury Road, Sittingbourne.

“Officers attended the scene and carried out a search for the suspect.

“A man was later arrested and taken into custody.”

Witnesses in the area reported on social media, that they became alert when the police helicopter was seen circling the area close to Murston.

Armed officers were seen in the Rectory Road & Canterbury Road area of Sittingbourne in their droves to hunt for a reported knifeman. The police helicopter was also joined by Police 4×4’s and Dog Units.

Eyewitnesses said they saw a young man being held by Police Officers and shortly taken away.

More on this story as we get it. 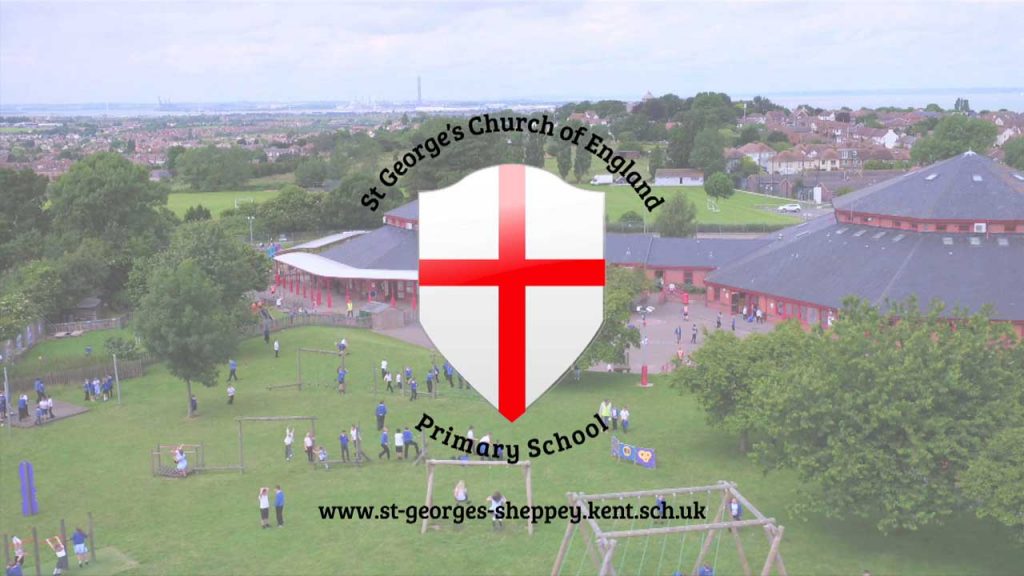 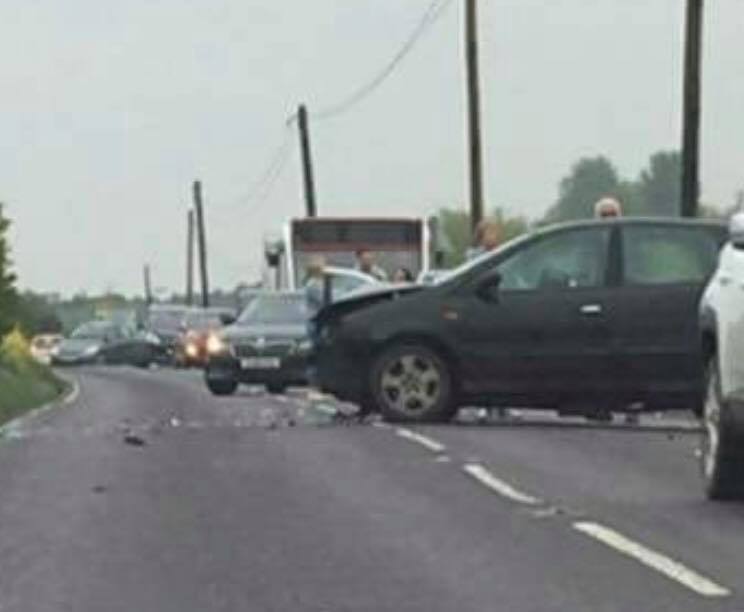