Ashford United’s first venture into the FA Trophy was short lived when they were easily beaten at home against Kent rivals Sittingbourne, who ran out winners by a 3-0 margin.

Sittingbourne made two changes from the team that won at Herne Bay in midweek, Daren Hawkes returning in goal for Harry Brooks and Ollie Brown back in midfield with top scorer Bola Dawodu on the bench.

The Brickies dominated from the start, winning possession back all over the field when Ashford occasionally got on the ball, Brown and Tyrone Guthrie doing a lot of unsung work in the middle of the pitch.

But it was the home side who had the first real chance of the game, Watters using his speed to burst clean through only to hit his shot past the advancing Hawkes and beyond the far post.

Sittingbourne weren’t able to turn their superiority into any real chances until the 28th minute, but it was then that they took the lead.

Guthrie won the ball back in midfield, John Coker found Gil Carvalho in space on the right and he burst into the area before a powerful low drive had keeper Kamurasi saving at full stretch. But he couldn’t hold onto the ball and Kane Rowland was quickest to react to divert it into the net.

Sittingbourne passed the ball around a lot at the back in the first half, with Ashford not showing much intent to win it back, and they obviously decided to get it forward much quicker in the second half.

In the second-half, the visitors saw Oliver Brown try his luck but Kamurasi was easily able to gather the ball, then substitute Mobolaji Dawodu headed into the side netting from an acute angle.

Ben Davisson reacted quickest after a poor clearance from goalkeeper Daren Hawkes, but with the keeper off his line the effort sailed wide of the open goal.

Ashford though never looked likely to arrest the initiative from the high flying visitors, who duly doubled the lead after 70 minutes when Rowland chipped the ball over Kamurasi to make it a double for the livewire centre forward.

A rare sortie for the hosts towards goal saw Hawkes push the ball onto the post which then rebounded back to him to deny Tyrell Richardson-Brown.

Then in the final minute substitute David Smith was quickest to react to a loose ball with United unable to clear their lines from a corner-kick, which heralded a swift departure for the home fans out of the exit.

The defeat leaves Ashford without any distractions now with just the league to concentrate on for the remainder of the season. 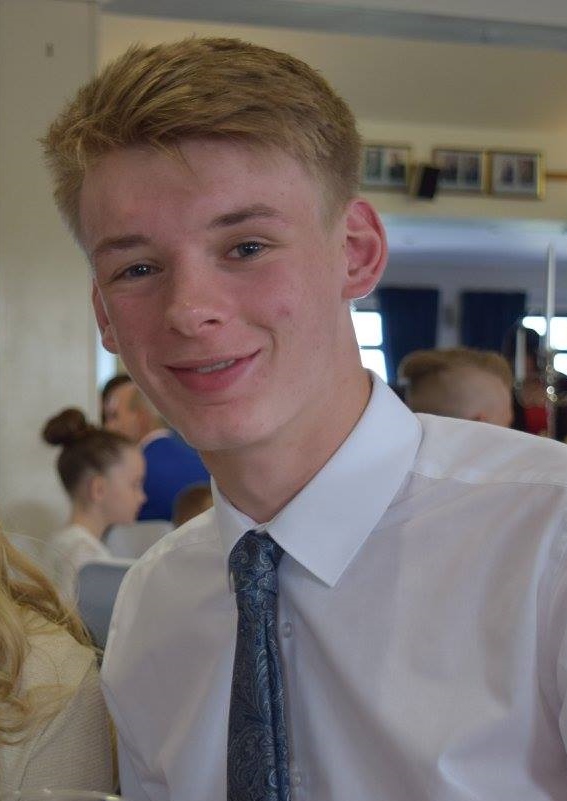