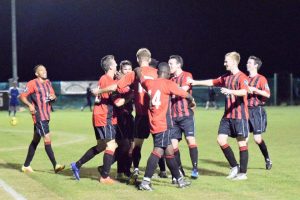 Islander Lex Allan could benefit from newly appointed Sittingbourne’s Caretaker Manager.
Lex 18, who works at Ann Rose Fabrics in Minster, has recently been on trial at Millwall, Crystal Palace & Norwich this season after joining the “Brickies” from Sheppey reserves last season.

The defender, known for his height of 6ft 7in was largely kept on the bench by former manager but is set to get more chances under new manager Aslan Odev, the man who took Lex to Sittingbourne FC when he left Sheppey to become the first team coach.
Odev said “I brought Lex over, he was with me at Sheppey and I offered him to Ernie Batten (First team boss)
“He liked him, but not enough to do anything, so when I came to Sittingbourne I said to Lex come with me as he had more to offer then he was getting at Sheppey”
“I’d raved about him before joining Sittingbourne, so he’s defiantly one of the players who are in my plans, it’s hard for me to judge whether he should have played more this season. He’s still a young lad; I thought he has handled all the attention well”

Laurence Ball’s departure and John Coker’s injury opens a great opportunity in central defence and its now down to him to take this chance.

Also, Odev is using his connections and links as a Soccer Elite coach to help Sittingbourne, bringing midfield scholar Charlie Allen into the first team squad.
Allen was already with the clubs under 18’s but could now feature in the Bostik South with the other side. Odev said “I’ve involved Charlie with as much training as possible” 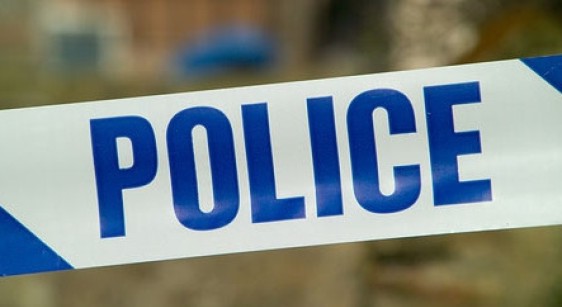