A warning to beach users to stay safe has been issued after a young girl was swept out to sea at Minster this afternoon as the Island took to the beach on UK’s hottest day.

Kent Police were called shortly before 1.30pm today to reports a child had been pulled from the sea in Marine Parade, Sheerness. 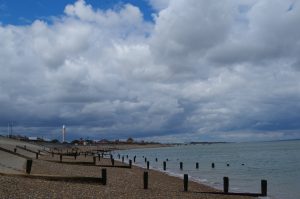 Police were scrambled to Minster Shingle Bank, near Sheerness, along with crews from the South East Coast Ambulance Service and the Kent, Surrey and Sussex Air Ambulance.

Online photos from the scene showed paramedics huddled around a figure they are treating on the seafront.

In another shot, paramedics carry a stretcher to a waiting air ambulance where members of the public stand around anxiously.

Kent Police confirmed the injured child had been taken to a London Hospital for treatment. 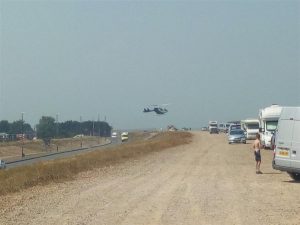 Kent Police were unable to confirm the girl’s age, but local reports suggest she is around 11 or 12 years old.

A South East Coast Ambulance spokesman said: “The young girl has been airlifted to King’s College Hospital in London in a potentially serious condition still.”

The extent of her injuries is not yet known.

Beach users across Kent are being urged to stay extra safe during the current heatwave, despite the hot temperatures the public need to stay safe when entering the water to cool down. 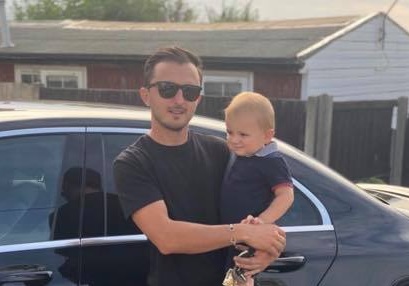 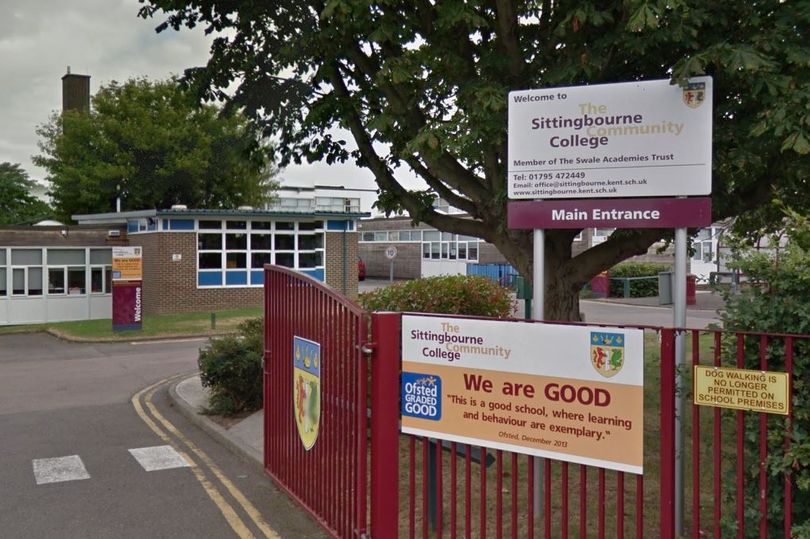