The previous administration had expressed an interest in working with Kent County Council and neighbouring authorities to find a site for formal lorry parking near Brenley Corner. This was part of efforts to reduce unofficial lorry parking at a number of locations across Swale.

The council’s cabinet have now confirmed this will not continue, but pledged to maintain dialogue with Kent County Council and Highways England about addressing lorry parking in the borough as part of a wider strategy for Kent.

Cllr Monique Bonney, cabinet member for economy and property at the council, said:

“Swale suffers from more unofficial lorry parking than any other district in Kent. This has a massive impact on local people who are living with the air pollution, noise, litter and dangerous parking. But this is a problem not just across Kent but also nationwide and as a minimum it needs Kent-wide solutions. The local road network is already stretched and there is uncertainty over the proposed improvements to M2 J5. “Despite lobbying from ourselves and Kent County Council, there are still no plans to improve M2 J7 Brenley Corner which is already operating at capacity. Until these issues are resolved, and a proper strategy is in place, we can’t support new lorry parks in the area.”

The report on lorry parking in the borough was discussed at the council’s cabinet meeting on Wednesday 18 December. 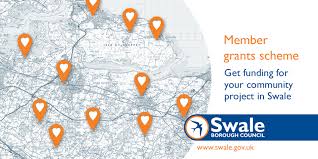 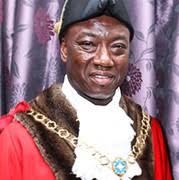