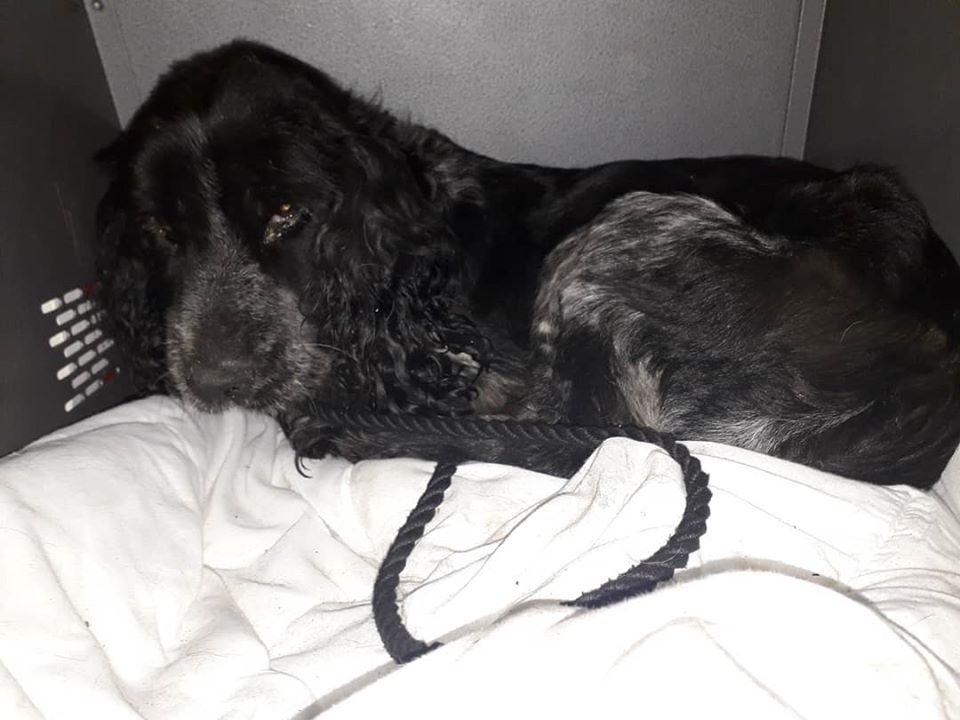 A blue roan cocker spaniel named Huckleberry has been given a new lease of life after being abandoned near Selling. Swale Borough Council’s dog warden received a call from homeowners […]