New fine increase for litter from Sunday 1st July Anyone caught dropping litter, leaving graffiti or fly-posting in Swale will be fined £150 from 1 July. Swale Borough Council agreed to raise the maximum fixed penalty notice (FPN) for the offences from their current £80 to £150 after new regulations came into force allowing council’s to increase the fines. The existing £80 level has been in place since 2006, with 1,633 FPN’s issued in 2017/18, and more than 100 people taken to court for non-payment. Any money left over after paying for the costs of the scheme is ring-fenced for environmental projects such as new litter bins, educational programmes and events to deter environmental crime. Cllr David Simmons, cabinet member for environment and rural affairs at the council, said: “The existing level has been in place for more than a decade, and doesn’t reflect the costs – socially or economically – that these kinds of offences create. “It doesn’t just cost council tax payers money to clean up the mess, itcan make an area feel less welcoming and attractive for local people. “In the last few years we’ve put in a lot of effort to increase the amount of litter enforcement with extra patrols being carried out. These are making a difference, but there is still a minority who believe they can get away with leaving a mess for others to clear up. […]

Drop Litter? Pay the price… as fine could increase Anyone caught dropping litter, leaving graffiti or fly-posting in Swale could be fined £120 under plans being drawn up by Swale […] 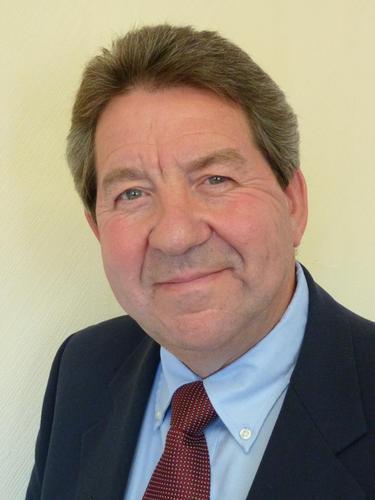