Tributes pour in over death of crash victim

A victim of a crash that saw the A249 at Bobbing closed for more than 10 hours yesterday involving a stationary black Audi & a white VW Caddy van, has been named as 15 year old, Georgia Mann from Sittingbourne.

Georgia was a passenger in the Black Audi Sport which was involved in the collision shortly before Midnight on Wednesday, on the Sheppey Bound slip road of the A249 at Bobbing.

Georgia’s sister, Sammy Louise Law, has set up a GoFundMe page for her funeral and memorial – and it had raised more than £2,000 of its £10,000 target within an hour.

She said the Westlands Secondary School pupil was in a critical condition after the crash and doctors had done everything they could.

Georgia was taken to London’s King’s College Hospital, where she died this morning, police confirmed.

Sammy added: “She is donating all the organs she can to help other children and families to not have the pain we are going through right now.

“I’m raising money to give her the best funeral we can and have some kind of memorial.”

“…Personality to fill any room..” 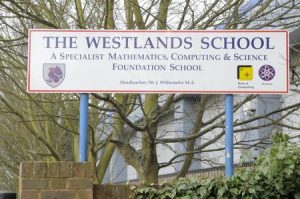 Simon Cox, head teacher of Westlands Secondary School, said an assembly with Georgia’s year group will be held on Monday morning when pupils return from half term, and ongoing support will be available for those affected by the tragedy.

Staff are also planning to celebrate her life and contribution to the school.

Mr Cox said: “It is with the greatest of sorrow that we have lost Georgia, one of our popular, enthusiastic Year 11 students, who had the personality to fill any room.

“I have spoken to her mum and passed on our heartfelt condolences. Over the coming days we have agreed to meet to plan a celebration of Georgia’s life.

“In the meantime we will be discussing this tragic event with pupils, parents and staff, and making sure that support is available for all.

“All of us in the school community and beyond are going to miss her.”

Tributes have been pouring in via social media today for the school girl:

“So sad thinking of all her friend and family”

“Thank you for everything you’ve done over the past, lots of love, RIP”

“Condolences from everyone at BRFM to Georgia’s Family”

The driver of the Audi was taken to a London Hospital with chest injuries. The driver believed to be in his 20’s from Gillingham was standing beside the vehicle as it was believed to have broken down, when it was then involved in the collision with the white van. The gentleman has since been discharged from hospital.

A woman also in her 20’s was a passenger in the Audi, was taken to hospital with serious injuries and is in a stable condition.

The driver of the Van, a 42 year old from Murston was yesterday arrested on suspicion of drink driving. Police say he has been released pending further inquiries.

Cold snap on it’s way? – Wrap up your pipes 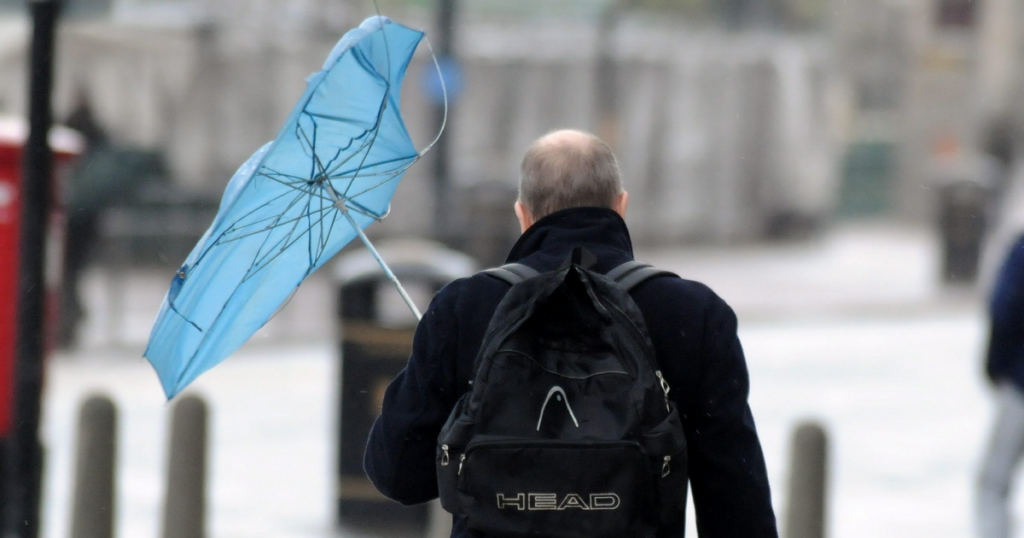 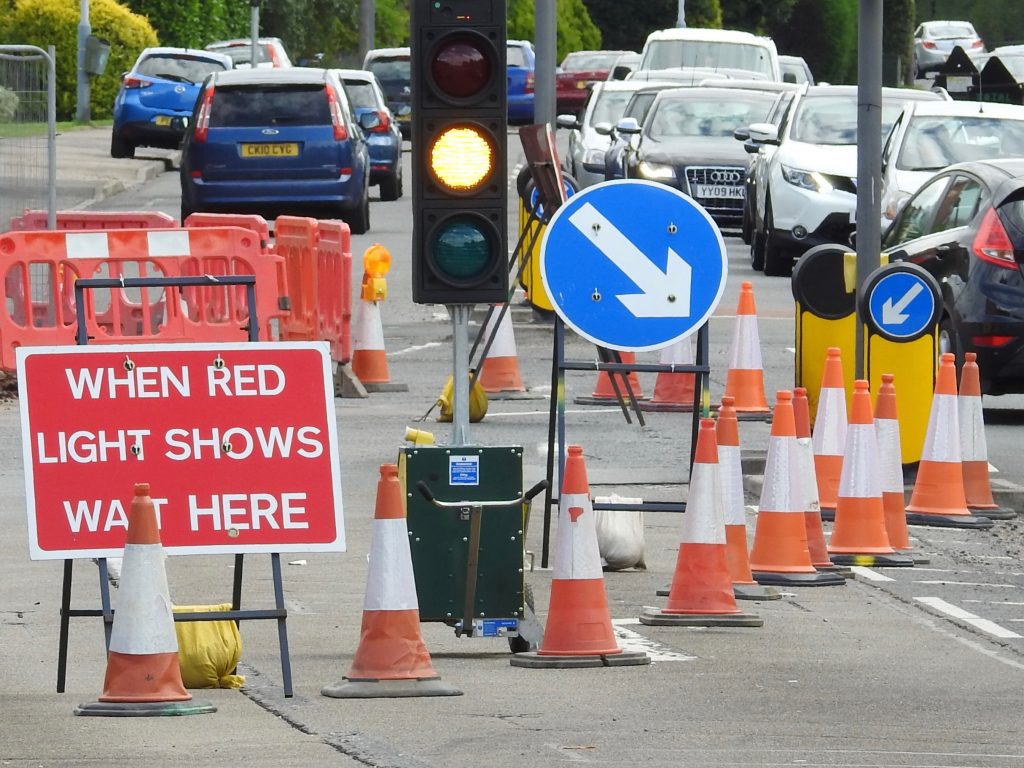