Earlier this week we reported the story of a toddler aged 3, who we believed had an severe arm injury involving a tumble dryer, in a terrifying accident at the Eastchurch Holiday Centre. The toddler was rushed to King’s College Hospital in London with his severed limb packed in ice and taken by air ambulance.

Since the accident on Monday, staff from the Holiday camp where the accident took place have spoken.
Suzanne Eva from law firm Coffey Graham said: “All at Eastchurch Holiday Centre were deeply saddened to hear of the tragic accident involving the little boy on Monday.
“They extend their sympathies and best wishes to him and his family at what must be a very difficult time for them all.”

She added: “The owners would like to thank their staff who got to the scene of the accident (the family’s caravan) so promptly upon hearing about it.
“In distressing circumstances, they were able to use their first-aid training to do their best to help the child, pending the arrival of the emergency services.

“The accident was a deeply upsetting incident to everyone concerned. The boy is receiving the best treatment in hospital.”
She went on: “We wish to make it clear, in the light of earlier inaccurate reports, that the accident did not take place in the laundrette at the park, which is a facility available to park-users.”
“We would like to reassure everyone that the safety of children is of paramount importance at the park

Staff at the centre carried out first aid to help the boy before paramedics arrived, caravan park lawyers said.

“Eastchurch would like to reassure everyone that the safety of children is of paramount importance at the park.”

She confirmed caravans on the site were owned privately and maintained by owners.

A Kent Police spokesman confirmed officers were investigating the circumstances of the injury whilst the boy is recovering in hospital.

Eastchurch Holiday Centre who have kept in immediate contact with the toddlers family, have said “His Op went well”

Swale Borough Council said officers had made inquiries and confirmed there was no need for a health and safety investigation. A council spokesman said: “Our thoughts and best wishes are with the child and his family at this difficult time.” 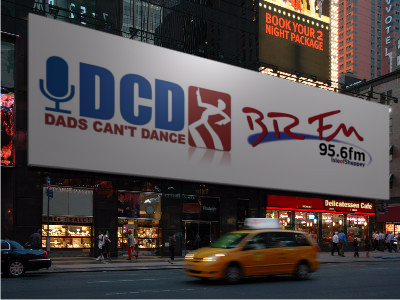