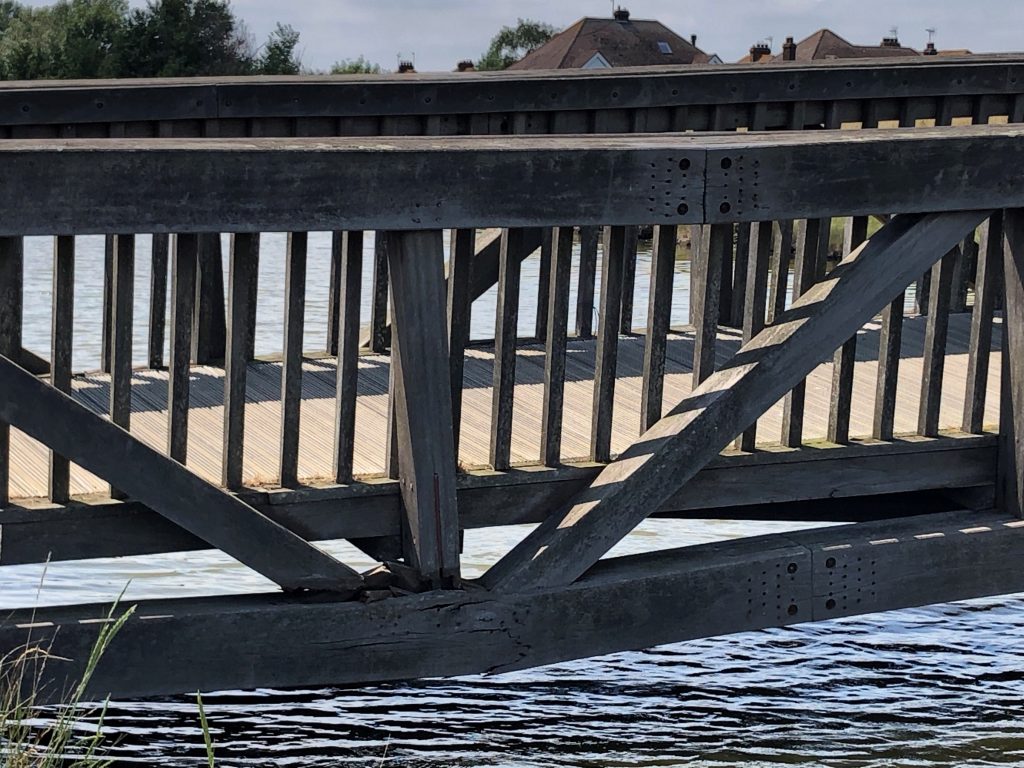 Plans are being put together to replace the damaged bridge between Barton’s Point Coastal Park and the Queenborough Lines. The bridge was closed by Swale Borough Council in July after […]

Macmillan Picnic in the Park

The Circus is back in town – new 2016 shows for the Isle of Sheppey. Listen in with BRFM for your chance to win a family ticket each day up […]

The Circus is back in town – New 2016 Show for The Isle of Sheppey They’re the eighth generation of their family to excel in the circus arts.  Each year, […]