A special memorial stone is going to be installed at Sittingbourne’s war memorial, it will be built on a plinth in Central Avenue and will mark 100 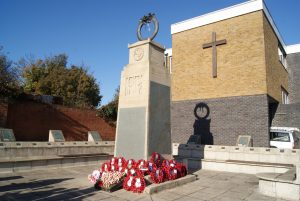 years since the end of the First World War.

A Civic service to unveil the stone and will be attended by the Mayor of Swale, Cllr Samuel Koffie-Williams on Sunday 28th October.

The new addition to the town and the works to install the stone have cost £8,459, which will be installed by local Bobbing based building contractors B.W. May & Son, the firm have completed work on the site before, in 2014 they installed a commemorative stone and moved existing flowerbeds.

The Central Avenue car park will be closed on the morning, but alternative parking will be provided at the Swallows and Albany Road Car Parks.

The plinth will be in place ready for Remembrance Sunday 2018, when residents, groups and organisations will gather to remember those who have fought, died and risked their lives in conflict for a 2 minute silence across the nation.

It comes as Swale Borough Council gives grants of upto £750 to support groups commemorating the conflict.

Money was given to Swale Remembers, a project that aims to create 10,000 knitted poppies which will be on display at the Sheppey Gateway in Sheerness High Street. 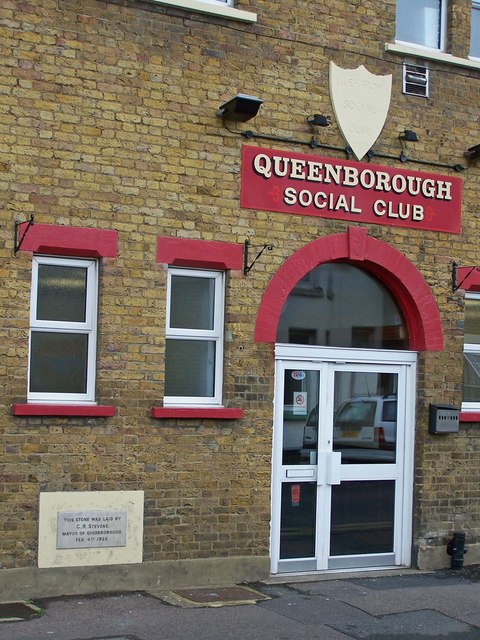