Village gets GP surgery after 30 years

A new doctor’s surgery has officially opened in Newington, near Sittingbourne. 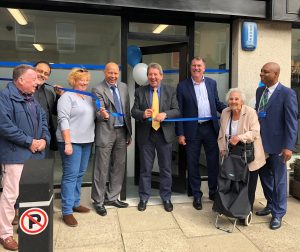 Kemsley GP, Dr Amechi Adigwe (pictured centre) has worked for the past year to obtain the High Street premises and NHS funding to open the much
needed facility, the first in the village for close to 30 years.

Dr Adigwe called on help from local Member of Parliament, Gordon Henderson MP and local KCC member, Cllr Mike Whiting to make the project
reality, and both were at the opening ceremony on Friday 14th September watched by local business people and patients. Gordon Henderson MP cut the ribbon to officially open the new centre.

Gordon Henderson MP said, “This a great boost to the village. At a time when villages are losing their surgeries, it is wonderful to see a new facility opening. I would like to thanks Dr Adigwe and all involved in making this a reality, it will certainly make a real difference to people who struggle to get to appointments in Sittingbourne and elsewhere.”

Cllr Mike Whiting said, “I would like to congratulate Dr Adigwe on opening this new surgery. I understand 500 people have already signed up as patients which shows this long overdue facility is already benefiting people in the village. The surgery has also resulted in more customers at the pharmacy and post office opposite, which surely helps cement their future as much-needed local services at a time when so many rural areas are losing theirs.”

Careers Fair & Apprenticeships Day for the Isle of Sheppey and Swale 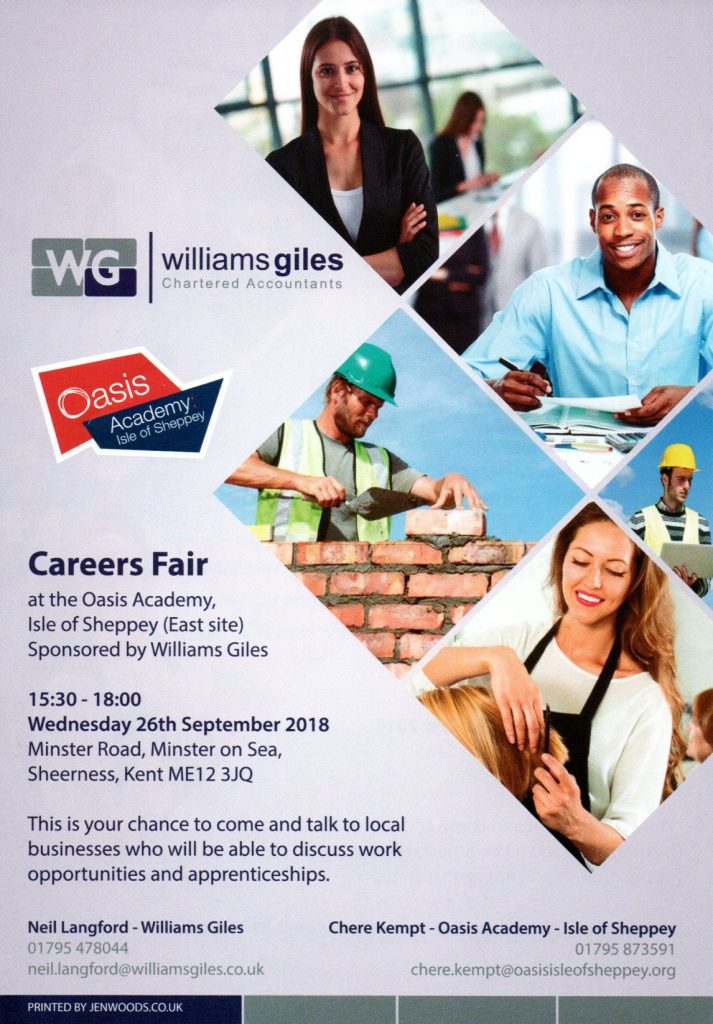