Thanks to Tesco, Sheerness and O’Meara’s Butchers, Broadway, Minster

Sam from The Freedom Centre, Sheerness nominated a family who attend the centre after hearing our appeal.

Sam Wrote: “I would love to nominate Nick and Stefanie Coleman for this dinner; as I truly believe they deserve some good luck and Christmas cheer.  Stef attends The Freedom Centre in Sheerness, which is where I work and has had a very difficult year with her health following a life changing stroke last year.  Her husband and sons show absolute devotion to Stef and bend over backward to make sure she is happy and her boys are a real credit to her.

She has recently fallen ill again and struggled with leaving her home to attend the Centre, but with her families support & that of the Centre, she has returned – and it was an absolute delight to see her enjoy a Christmas dinner at the Centre.

They don’t have much money (with 5 boys) and have to scrape by with benefits and her husband is her carer so is unable to work.  I would love to see them receive this prize to put a happy ending to what has been a very difficult year for them all.”

Listen again when Pete called the Centre and spoke to Sam then revealed to Sam why he was calling.  Get the tissues ready!

Congratulations to Steph, Nick and all the family.  From everyone at BRFM, Tesco Sheerness, O’Mearea’s Butchers Minster Broadway and the Freedom Centre, Sheerness, we hope you all have a fantastic Christmas, making it one to remember.

Pete and Karen will be delivering the Christmas Dinner and we will post some more pictures and interviews from the family.

Merry Christmas and Happy New Year to all our listeners and supporters of 95.6 BRFM. 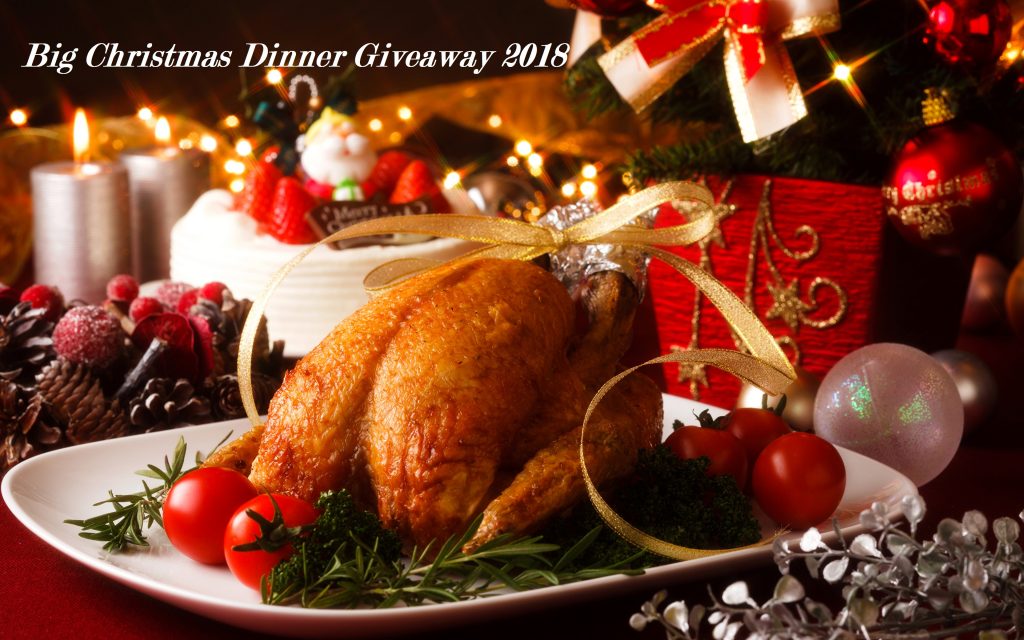