The Duke of Kent visited the Isle of Shppey today, stopping off at 5 locations.
The Duke first visited the Guidhall Museum in Queenborough to meet the Charter 650 Committee, which was formed to celebrate 650 years of the town’s royal charter.

The Duke also visited the fire damaged Dockyard Church in Bluetown, where Will Palin & the Sheerness Dockyard Preservation Team are currently 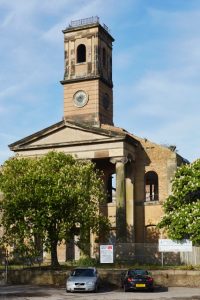 masterminding a multi-million pound make-over to bring the building back to life, after being awarded £4.71 million from the Heritage Lottery Fund.

During the Duke’s visit today, he met Isle of Sheppey Oasis Academy students, who have been completing work about local history, by interviewing local residents about their memories of the former church.

This Afternoon the Duke was then driven to Eastchurch to see the Aviation Museum which is preparing to celebrate 100 years of the RAF. The Duke was met by Managers and Trustees.

Eastchurch played a pivotal role in the creation of the RAF and is widely hailed as the birthplace of British aviation.

Whilst in Eastchurch, the Duke met with prisoners who are currently helping the community by opening a crafts workshop which includes furniture created using old wooden pallets and also selling honey from Bee’s that are kept on the site.

Today’s visit came as Historic England announced it had upgraded the flying memorial in Eastchurch village to a Grade II listing.

The Duke has held the title for 75 years, following the death of his father in 1942, is a grandson of King George V & Queen Mary and cousin to Prince Charles. 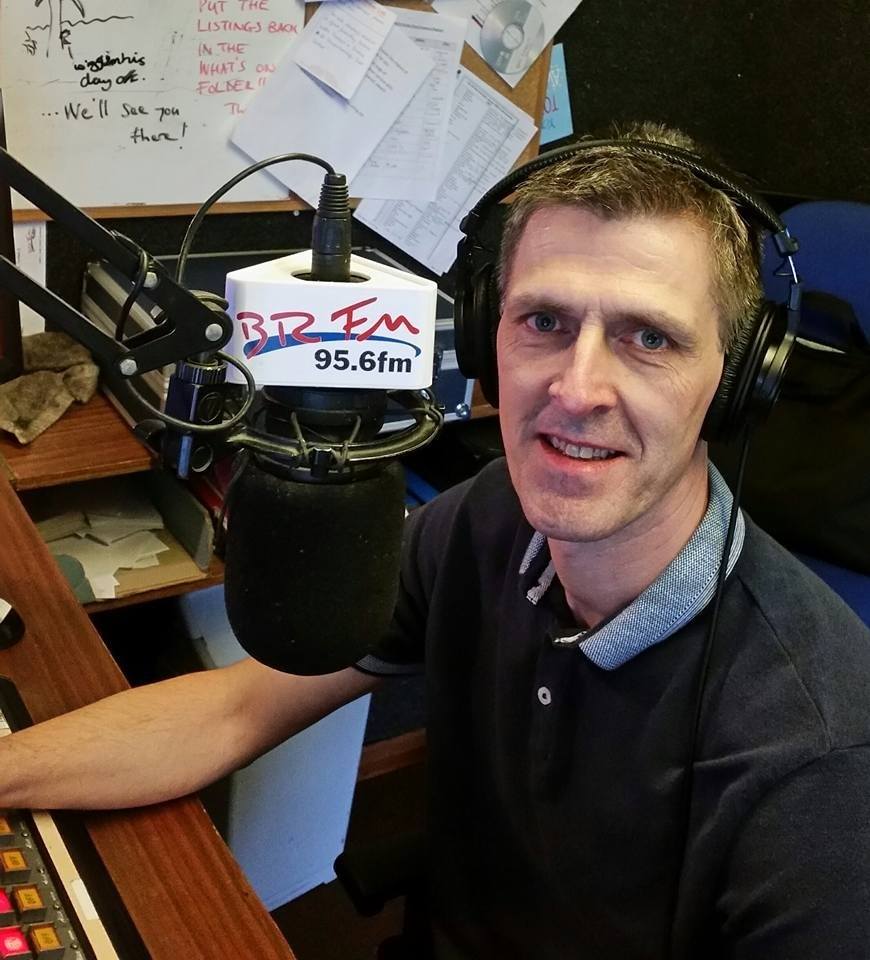