Offenders from a Swale prison have been working with the council, as part of the Swale Community Safety Partnership, to clear waste in Sittingbourne.

On the 19th February, men from HMP/YOI Standford Hill Prison went to the Butts, an alleyway off St Michael’s Rd for the final stage of a four part project to tidy up the area.

The work is part of the Active Citizenship Together in Swale (ACT) initiative that sees offenders undertake environmental projects in the borough in order to develop skills and reintegrate into the community before their eventual release. 4 offenders worked for 4 hours to clear waste such as large shrubs, litter and vegetation.

The ACT team go out most Tuesdays, usually tackling waste issues in Swale that residents feel strongly about, and that might not otherwise be cleared. The scheme delivers a service to residents that complements the council’s cleaning contracts in the borough.

This year’s projects follow a successful 2018, when 30 jobs were completed, sometimes over a period of multiple weeks.

Other plans in the pipeline this year include clearing land to the rear of the Net Church, and planting trees at Milton Creek Country Park.

“My thanks go out to the men from Standford Hill prison, as well as Swale Community Safety Partnership for all their hard work and effort in clearing up the litter at the Butts in Sittingbourne. The rubbish there had become an eyesore. We are striving to have a cleaner and greener Swale, and they have gone a long way to help make this happen. The ACT scheme itself has been running nearly 12 years and has played it’s part in not only reintroducing offenders into the community but also keeping Swale looking its best.” 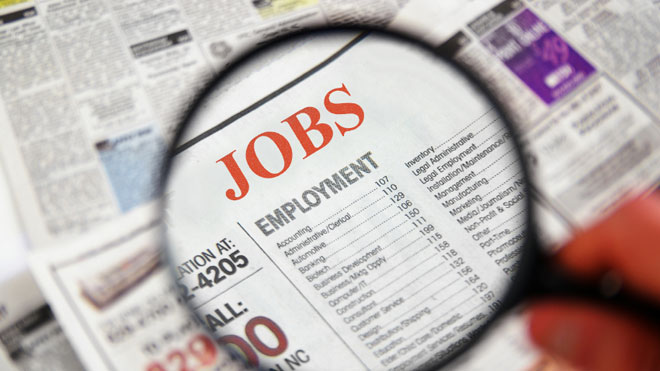 Environmental Surgeries Coming up in Swale 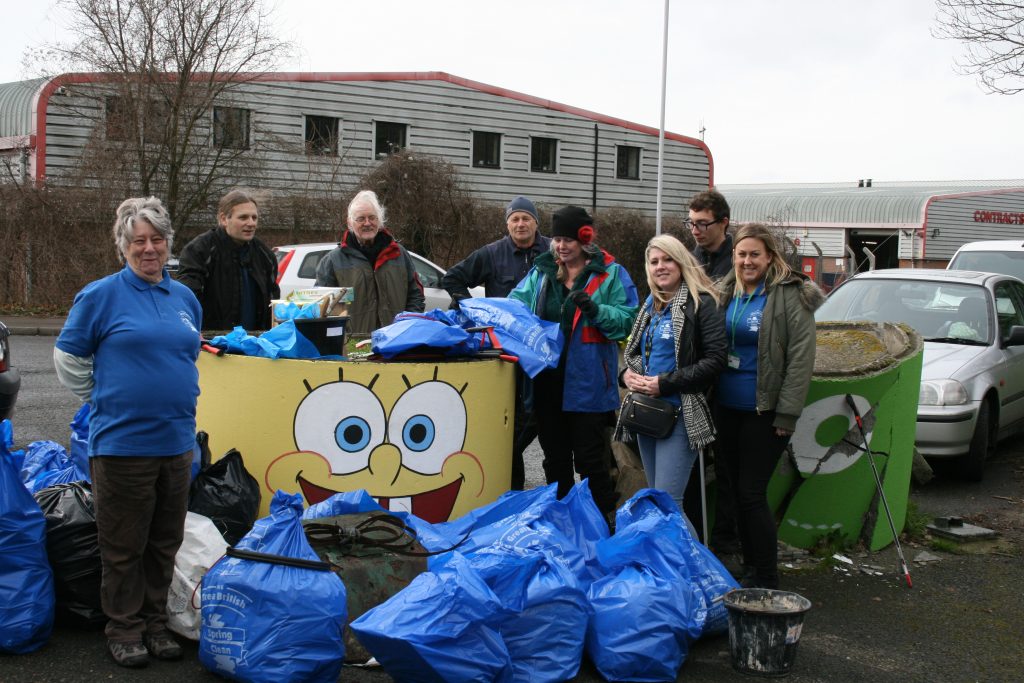