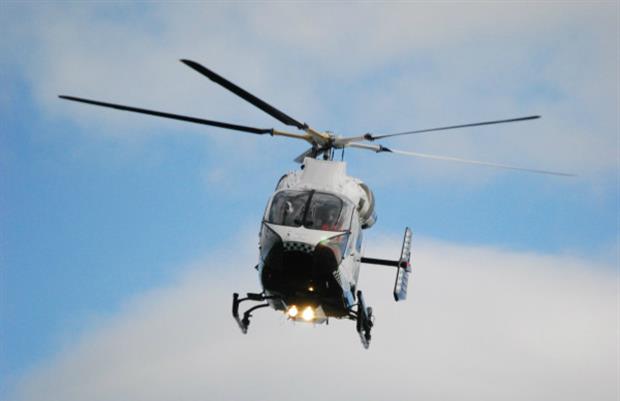 A warning to beach users to stay safe has been issued after a young girl was swept out to sea at Minster this afternoon as the Island took to the beach on UK’s hottest day. Kent Police were called shortly before 1.30pm today to reports a child had been pulled from the sea in Marine […]

BRFM Job Spot – We could have just the job for you 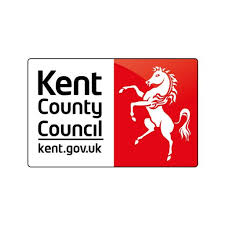