Coming up this Bank Holiday Weekend on BRFM

Join us this Bank Holiday Weekend, as Judders treats us with two special programmes. 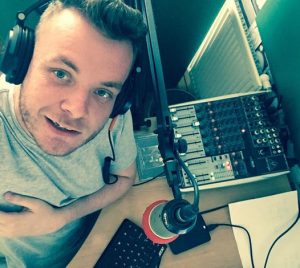 1968 was the year the Ford Escort car is introduced to replace the Anglia & Great Britain and Northern Ireland compete at the Winter Olympics in Grenoble, France, but do not win any medals.

1977 was the Silver Jubilee Year for the Queen, Bruce Forsyth steps down as presenter of The Generation Game after six years, and in November we see the British television premiere of the James Bond film You Only Live Twice.

In 1985 British Telecom announces it is going to phase out its iconic red telephone boxes and EastEnders, the BBC1 soap opera set in the fictional London Borough of Walford, debuts.

Judders plays you the hits of this week in each of those years from the UK singles charts, including: Gary Puckett – Lady Willpower, Aretha Franklin – I say a little prayer,  Steve Gibbons Band – Tulane, Boney M – Ma Baker, Sister Sledge – Frankie & Eurythmics – There Must be an Angel (Playing with my Heart)

The Flashback, Sundays from 10am – 1pm

From 1pm, Judders present “Going Solo” a 3 hour special which plays records by solo artists that had achieved previous success as a member of one or more hit making bands. Along with a stack of fascinating facts, some of the featured performers include Rod Stewart, Beyonce, Bryan Ferry, Dusty Springfield, Roger Daltry, Frankie Valli and Annie Lennox. 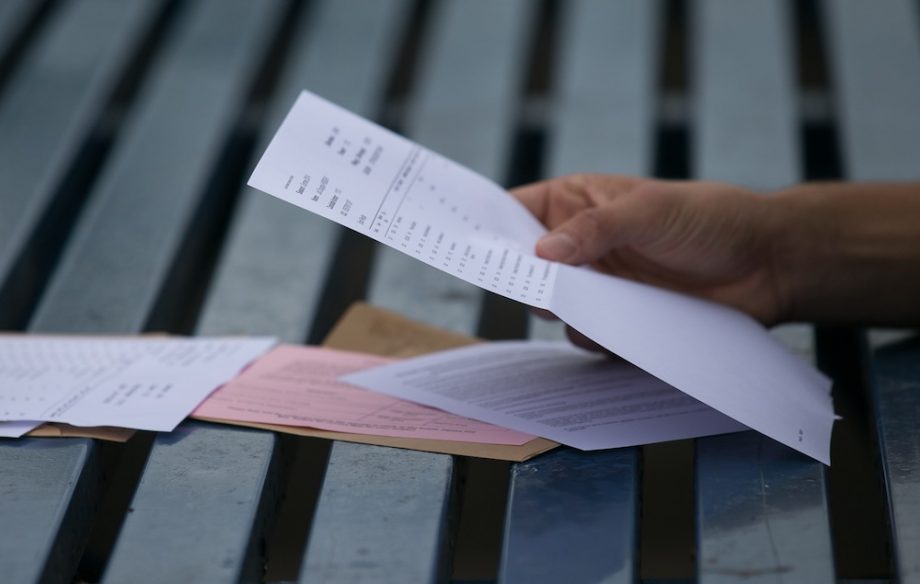