Our very own Les was invited to the above event on Thursday 20th February at Rosemary House in Sheerness (he may look 27 but he’s much older – trust me!).

It was an evening where the organisations clients meet up and sing some favorite songs. On this occasion they were mainly 60’s songs including, Return to sender, Daydream Believer & Eight Days a Week.

During a break a vote was taken and those present decided that their favourite was Yesterday, the Beatles hit. You can hear the end result over the next week here on your local community station, 95.6 BRFM.

Monday 2nd. March – between 1 and 2pm during Les in the afternoon

Tuesday 3rd. March – between 2 and 3pm during Les in the fternoon.

Wednesday 4th. March – between 3 and 4pm during Les in the afternoon 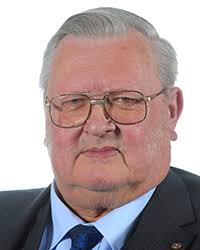 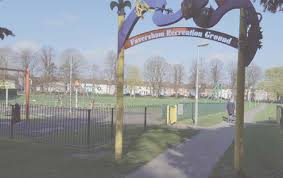