Swale Recognised for its Horticulture, Environment and Community Work

Swale towns, villages and community gardens have been recognised for their outstanding horticulture, environment and community work in this year’s south and south east in bloom competition.

Sittingbourne in Bloom has been awarded gold for the fourth year in a row in the large town category, and Faversham in Bloom has returned to gold after receiving a silver gilt last year.

Milton Creek Country Park in Sittingbourne and Oare Gunpowder Works Country Park in Faversham were awarded gold in the country park category alongside six other parks around the south and south east of England.

King George V Playing Fields in Sittingbourne was awarded a silver gilt and the improvements made to Faversham Recreation Ground attracted silver in the large park category.

“It’s wonderful to see all the amazing planters and designs around Swale, and this great result is well deserved.

“Well done to everyone involved who have made such progress during a difficult year.

“We hope all the work done by our green fingered officers and community organisations bring some cheer to local residents when they need it most.”

For more information about how to get involved visit https://swale.gov.uk/open-spaces-leisure-and-tourism/swale-in-bloom.

The Old Forge War Time House in Sittingbourne will be getting grants of more than £10,000 to help repair the roof. 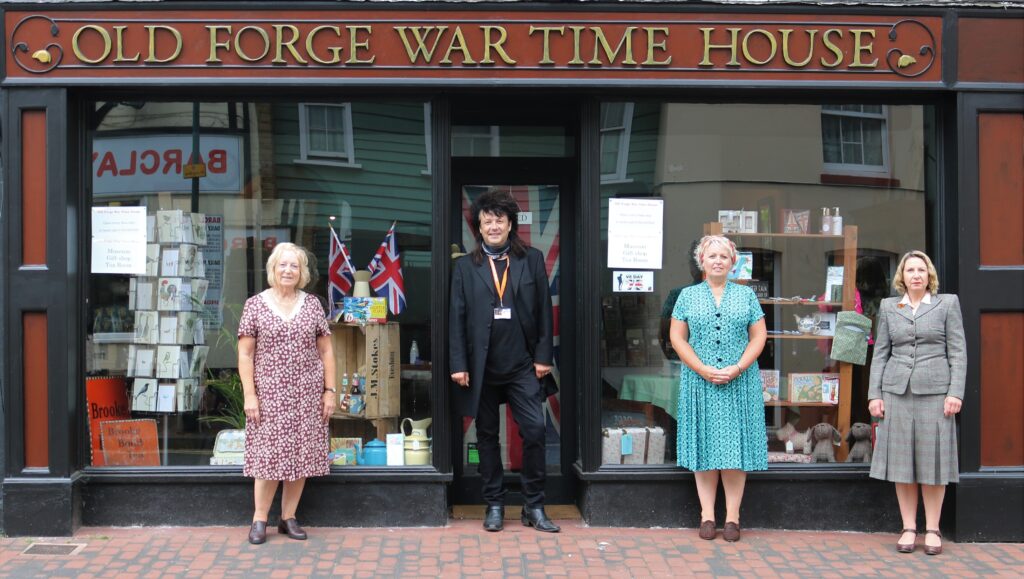